A collection of images from my travels. Visiting the locations I write about helps keep my stories as faithful to the historical record as possible. More importantly, these visits inspire me as I write about the American War of Independence!

The Raritan River, at the Landing, outside New Brunswick, NJ. Here the 1st Continental Regiment, supported by Alexander Hamilton’s artillery battery, delayed the British and Hessians to allow Washington’s army to continue its retreat to the Delaware in safety.

Washington’s Crossing, from the New Jersey side. This picture was taken in August, not during a Christmas night snowstorm such as the one Washington’s troops endured.

The Old Barracks at Trenton. Much of the Hessian Garrison was quartered here, and would have poured into this courtyard, when the alarm sounded on the cold, wet, and snowy morning of December 26th, 1776: The enemy is coming! 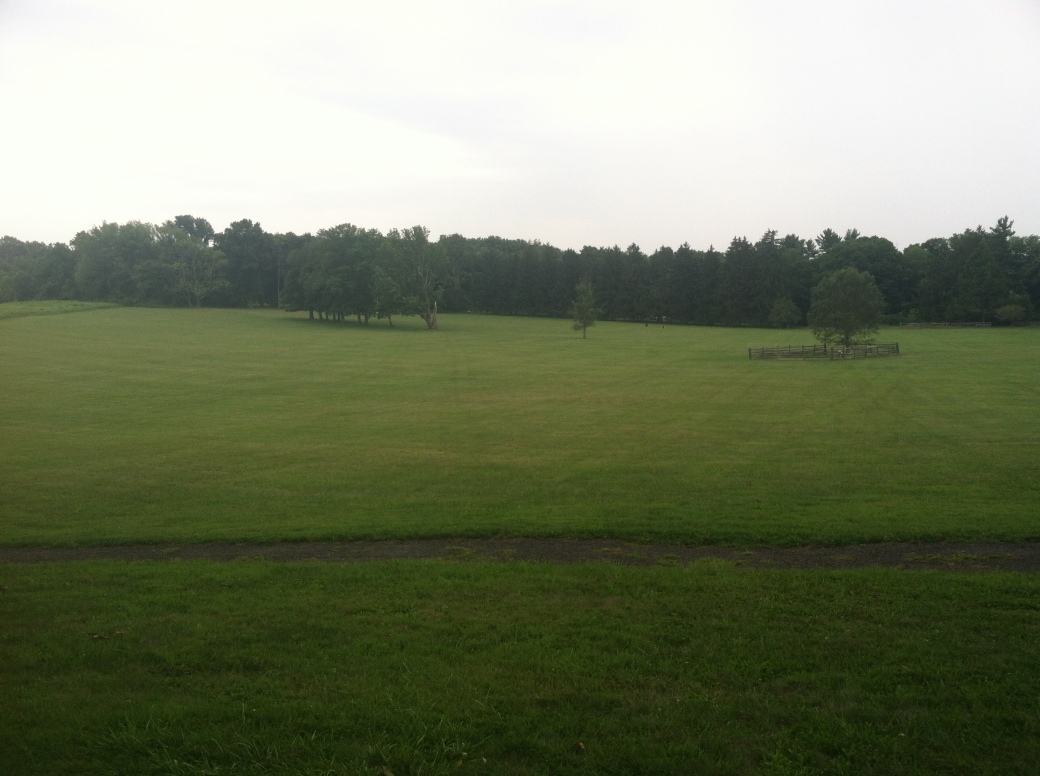 The Princeton Battlefield. Based on my research, the 1st Continental Regiment was near this spot when it came into action on the flank of the British attack. 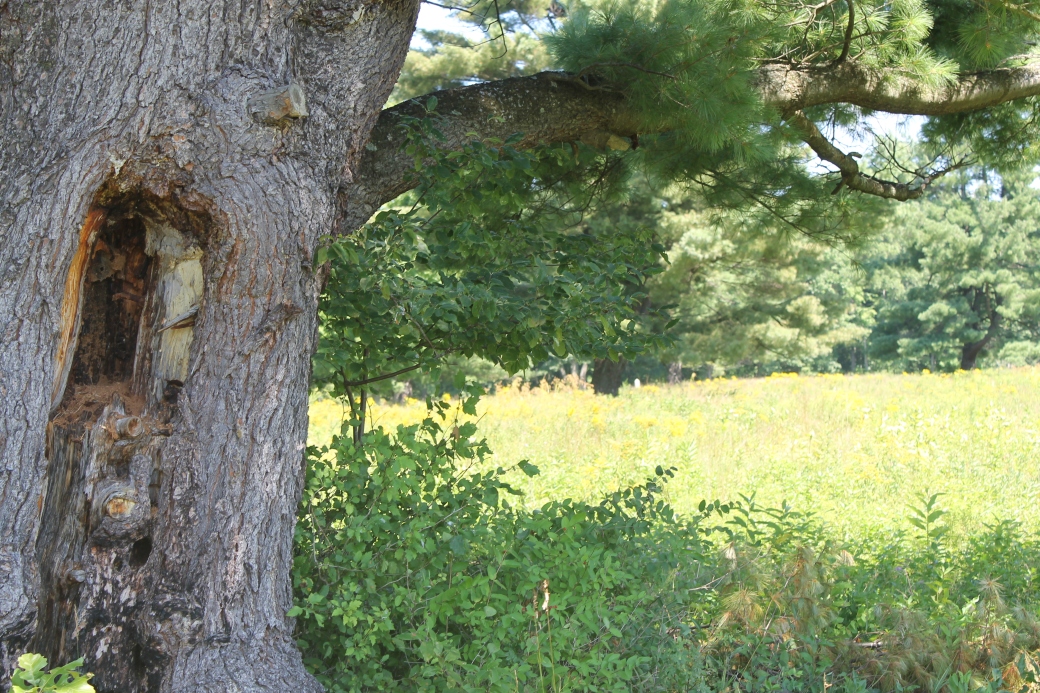 A rifleman’s roost. Near this spot on Freeman’s Farm, Morgan’s Rifle Corps fired the first shots of the first battle at Saratoga on September 19th, 1777. The riflemen were in the foreground in a farmhouse and behind trees and fences; the British pickets emerged from the low ground near the trees in the background. 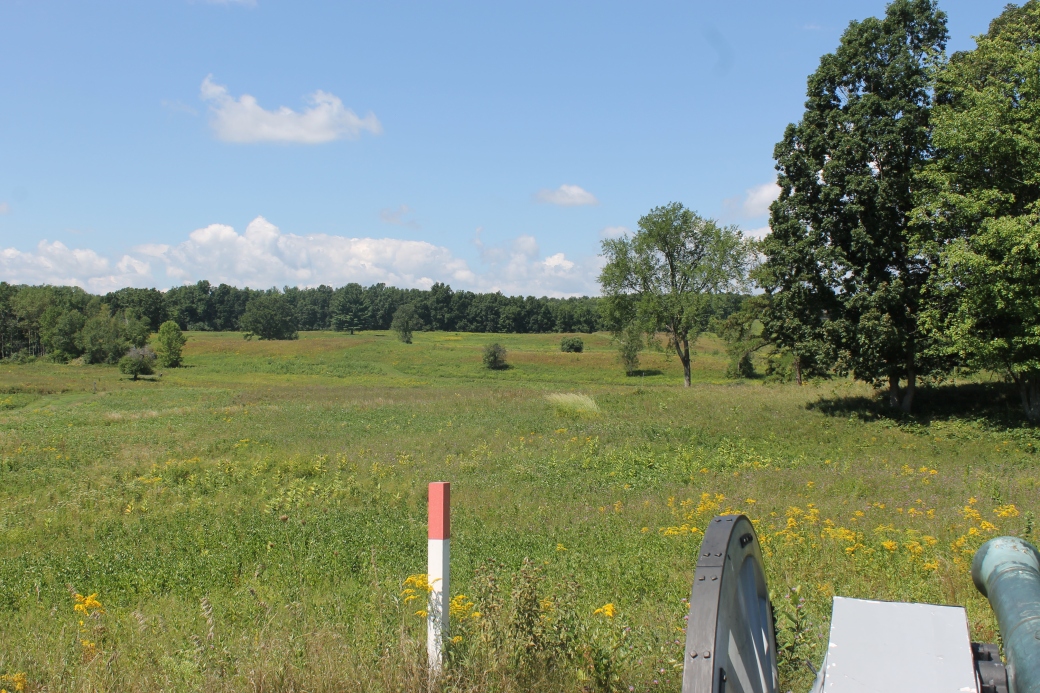 The British Defenses. After defeating the British Advanced Corps’ reconnaissance in force on October 7th, 1777, Morgan’s Riflemen and Dearborn’s Light Infantry approached from the distant trees and circled to the right to outflank the British and German line. 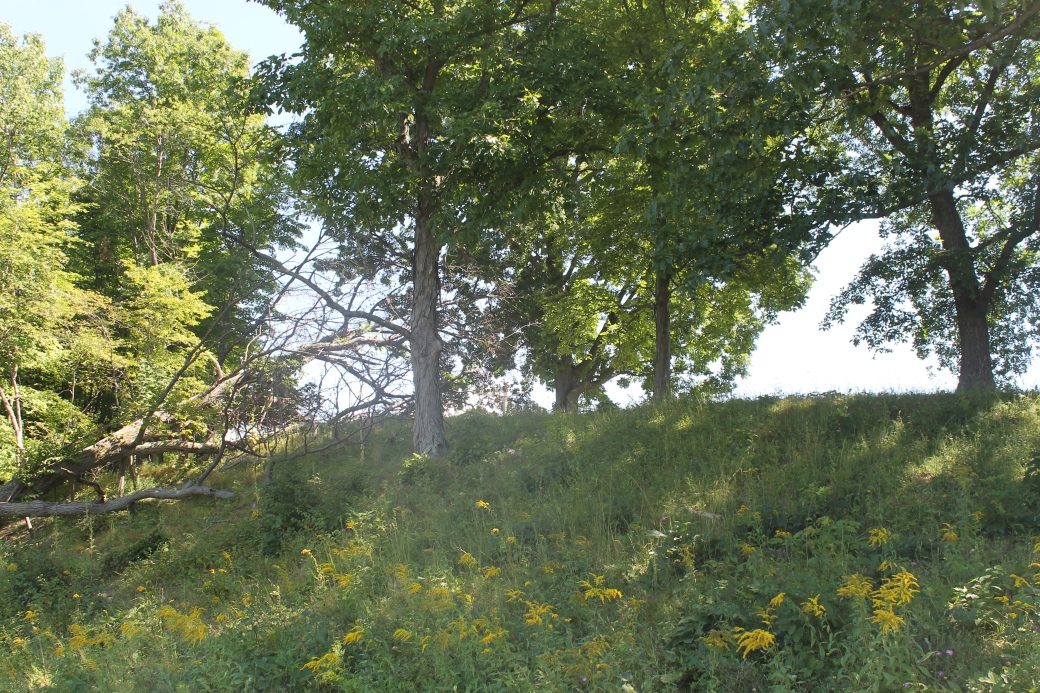 The last few yards. On October 7th, 1777 this slope would have been clear cut, with a breastwork at the top, manned by Hessian jaegers. I believe Morgan’s Riflemen rushed up this hill and swarmed over the Hessian defenses, contributing to the collapse of the British and German line, and helping to seal the fate of Burgoyne’s army. 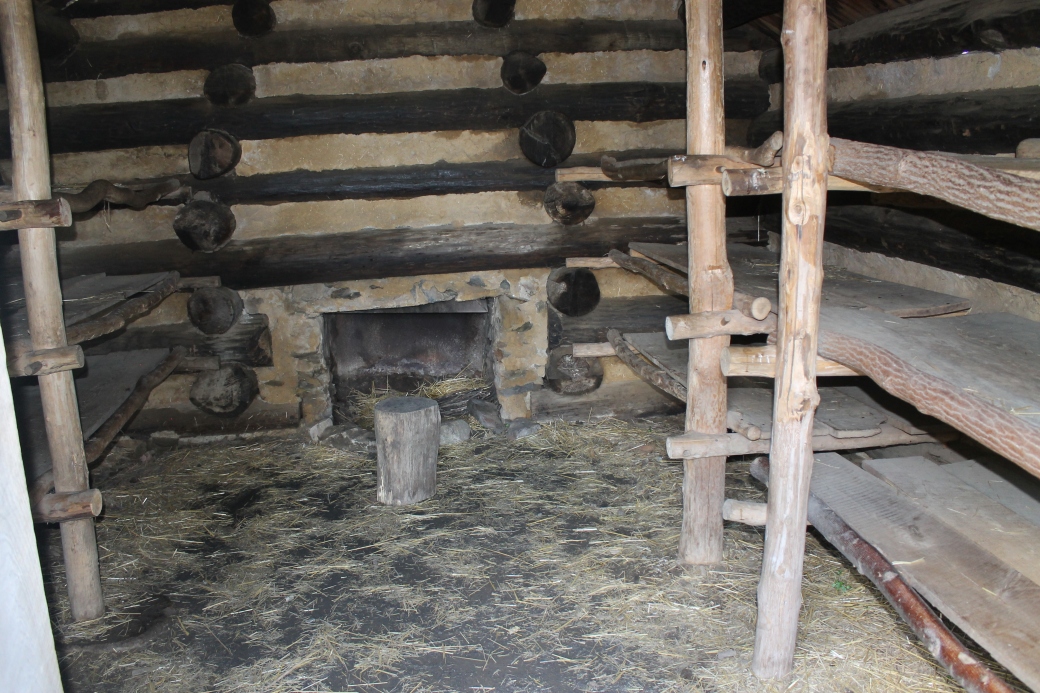 Inside a replica hut at Valley Forge. After a miserable, wet, and hungry winter spent in quarters like this, the Continental Army dedicated itself to training. It would put that training to the test at Monmouth Courthouse.

The Monmouth Battlefield. Among these rolling hills and fields the Continental Army challenged the British Army on its own terms and proved it had come of age. 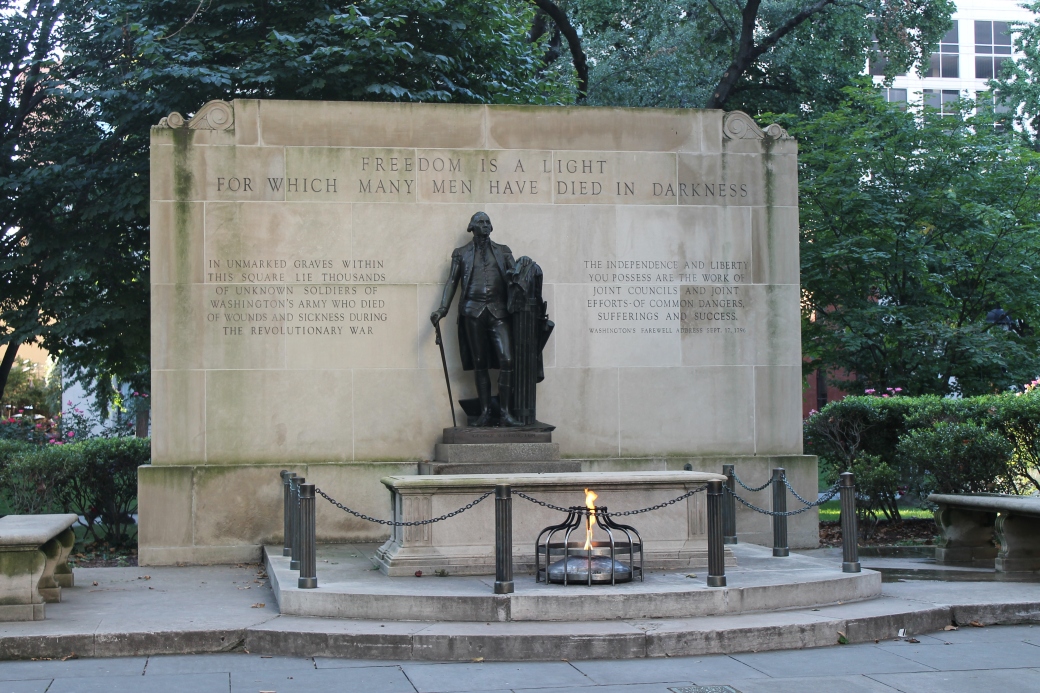 The cost of war. Tomb of the Unknown Revolutionary War Soldier in Philadelphia. Under the pleasant lawns nearby lie the unmarked graves of thousands of American soldiers.

The Prize. Not a great picture, but this is an original copy of the Declaration of Independence.

Unfinished business: marker for the many slaves lying in unmarked graves at Mount Vernon. It would take many years, and an even bloodier war, to uproot the injustice of slavery in the United States.

Marker at the Newtown Battlefield at Lowman, NY. It was near this place the fate of the Haudenosaunee Confederacy was sealed.

Kendaia figures prominently in A Bitter Harvest. Here Gideon learns the ways of the Haudenosaunee (Iroquois), and it is here he must decide between two worlds.

Read the Gideon Hawke Series to see how the pieces all come together!